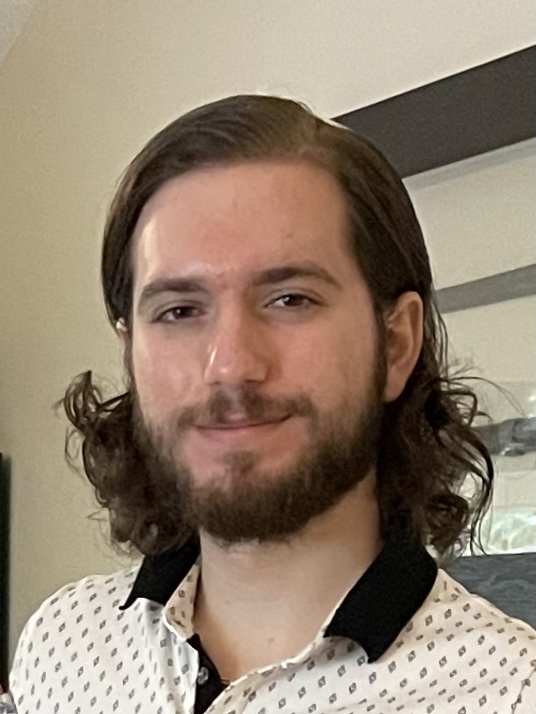 IMP + Lists, or IMPL, is an imperative programming language based on the IMP programming language, with the addition of Lists over Natural numbers. In this project, we design and implement the continuation-style semantics of IMPL using Maude. With the correct-by-construction executable semantics at hand, we create a prover for IMPL programs using the constructor-based reachability logic prover and study the proof methodology of such proofs. This tool is currently used as a teaching tool in CS 476 at UIUC.

Closing the Gap in the LLVM Backend of K

M.S. Thesis. Abstract: “In this thesis, we further develop part of the K framework, a framework for specifying and executing the formal semantics of languages. We dive into the LLVM backend, one of the engines for concrete execution, and implement key functionality that is present in the other concrete execution engine. We then add a new interface that is unique to the LLVM backend, making this backend diverge from the other backend. Finally, with the backend caught up and divergent, we implement and evaluate pattern matching optimization strategies.”

Raincoat and DNP3 on POX